Skip to content
Pip's Island » ABS vs PVC Pipe: Which Is Better? 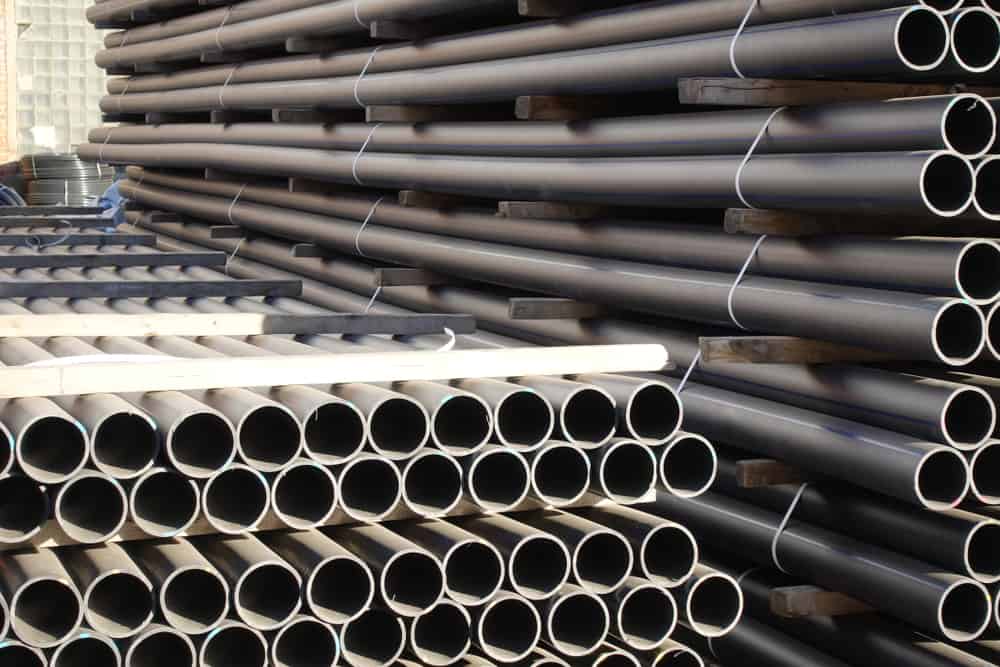 There are many different types of plastic pipes on the market in recent years but two stand out with their versatility and usefulness – ABS and PVC pipes.

How do the two compare to one another and to metal pipes, however, which type of pipe is better for you, and what else do you need to know about them? To find out, we’ve compiled a quick but extensive ABS vs PVC pipe comparison below.

What is an ABS pipe?

ABS or Acrylonitrile Butadiene Styrene pipes are one of the two most common types of plastic pipes in construction and plumbing today.

They are made out of extra durable plastic, and are often used by plumbers and construction workers for cold water in high elevations, for drain or sewage purposes, as a vent pipe, for areas at risk of higher shock or corrosion, and so on. Let’s see some of its benefits and drawbacks first. 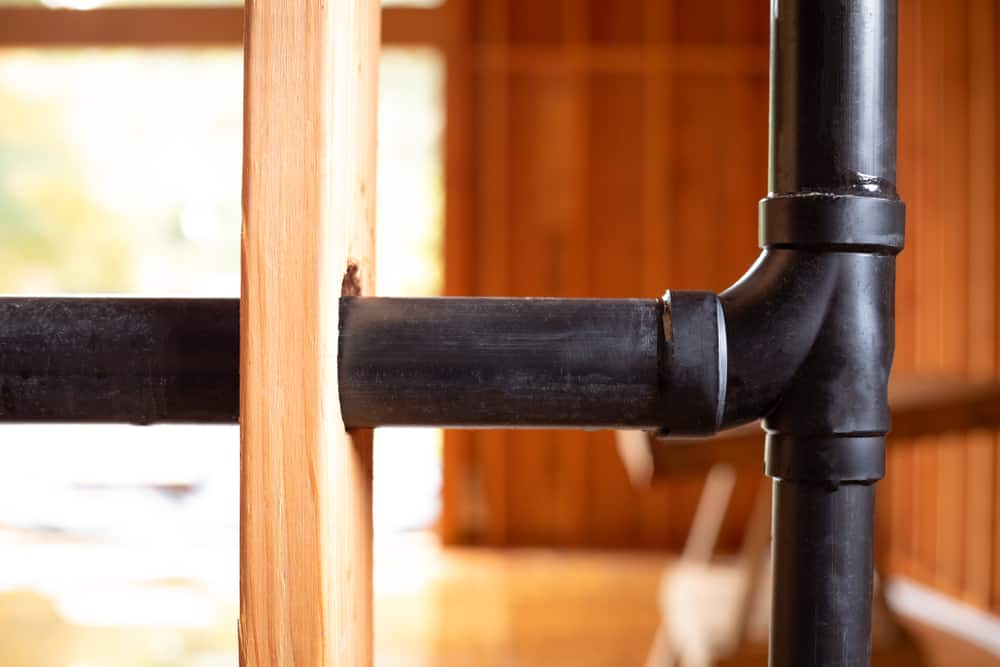 As great as they are, ABS pipes have their disadvantages too which is why they are not the only major option out there and why PVC and metal types are often chosen over them. Here are the two main things to note:

Aside from these two major drawbacks, ABS pipes really have a lot going for them. To determine if there are some other minor cons to consider, let’s look at their main alternative first – PVC pipes.

What is a PVC pipe?

Poly Vinyl Chloride or PVC pipes for short are probably the most well-known non-metal pipes in use today. Also, it has its own pros and cons. 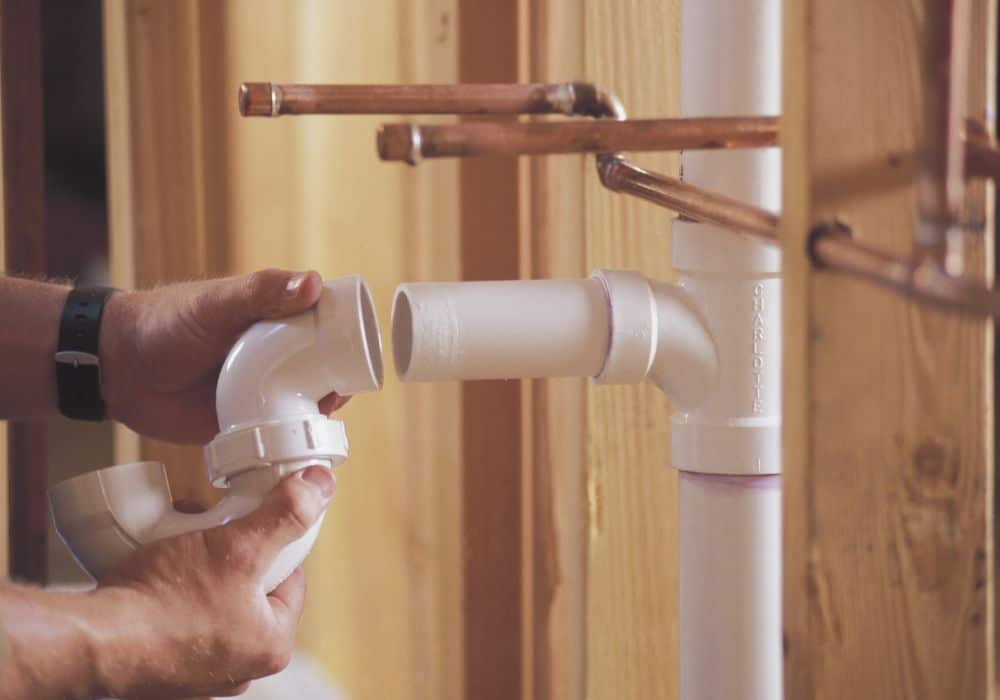 All those benefits don’t mean that PVC is always the better choice and there are indeed a few clear-cut drawbacks of these plastic pipes compared to ABS or metal piping:

With the major properties and occasional disadvantages of both types of piping, let’s see how ABS vs PVC pipes compare:

The higher temperature tolerance of both is pretty similar – around 140°F – but PVC is often chosen over ABS in areas with ample sunlight and surface heat as ABS pipes don’t handle direct sunlight well.

The connecting process is another major difference with the age here going for ABS. Because PVC pipes require an additional component for connecting, the process there becomes more complicated and costly, albeit not by much. Nevertheless, if you have lots of pipes to install, this becomes significant.

Price-wise, ABS and PVC pipes are very comparable. The need for a primer when connecting PVC pipes can bump their price a bit but overall the main factor in the pricing comes from logistics – ABS pipes are more expensive in some areas and PVC, in others.

Another difference is the presence of BPA in ABS pipes. If that bothers you, it’s best to go for PVC and restrict ABS pipes to wastewater only.

Additionally, keep in mind that connecting PVC and ABS pipes together is ill-advised. So, if your installation already has one or the other, it’s better to just keep going with the type you already have. 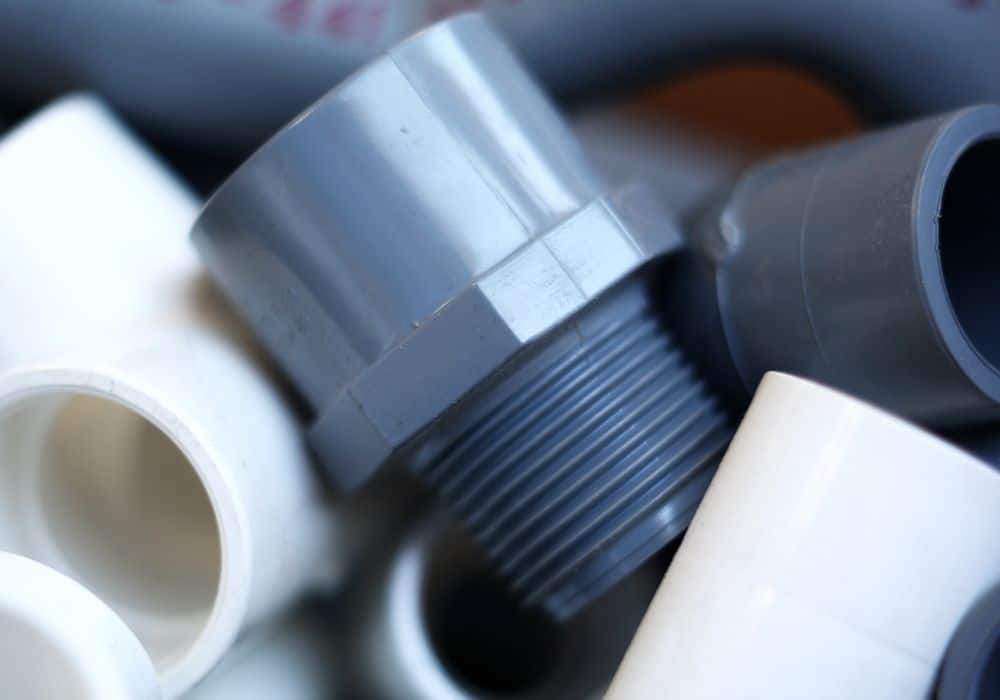 Lastly, don’t forget that the first step before choosing between ABS and PVC pipes should be to just check your local building codes. Chances are that there are certain local regulations put in place by your local government regarding the use of ABS and PVC piping by both homeowners and professional plumbing services.

In many cases, the choice might have been made for you in such plumbing codes, and reading a comparison article might end up being pointless. So, before looking for recommendations, always check local regulations first.

In conclusion – should you get an ABS or a PVC pipe?

As you can see, there is a reason why builders and homeowners alike often gravitate toward ABS and PVC pipes. The lightweight nature, ease of use, affordability, and flexibility of these plastic pipes make them ideal for many types of construction and plumbing projects.

As similar as ABS and PVC pipes are, however, there are quite a few very key differences between them such as the cold resistance and vulnerability to sun exposure of ABS pipes, the more complex connection process of PVC pipes, the presence of the BPA chemical in ABS pipes, and others. Such differences and disadvantages are crucial when picking the right material for your home or project.