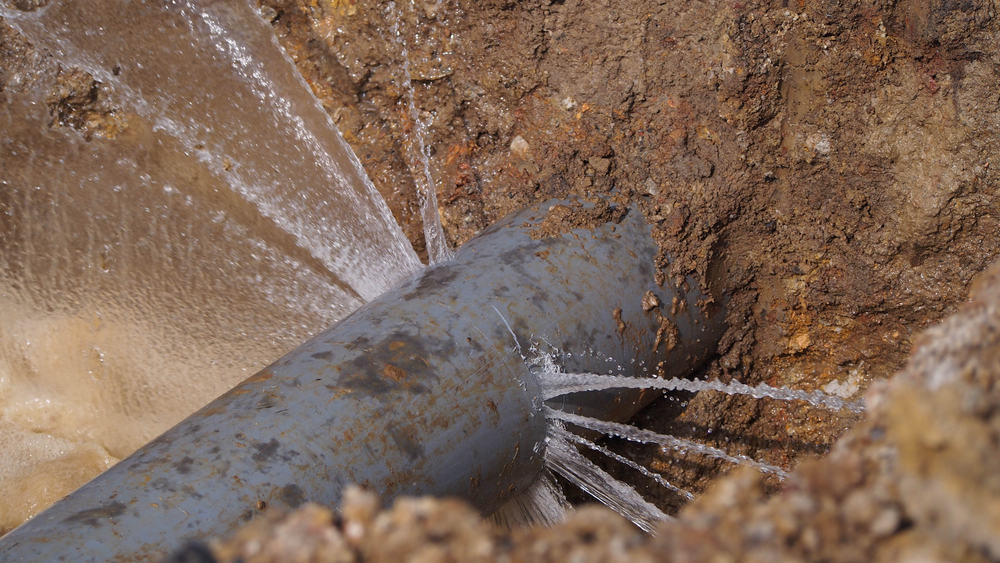 Are you looking for some tips on how to avoid pipe bursts? You’re right on track! Here, will walk you through the relevant guidelines for preventing bursting pipes, together with other crucial information to avoid this disastrous occurrence.

What are the causes of pipes bursting?

There are several reasons why pipes burst, and these take into account a lot of factors such as freezing temperatures, pipe age, and home condition, among others. And if when pipes burst, it affects a vast section of the plumbing system, or perhaps the entirety of your household.

In general, pipes erupt because of an immense buildup of pressure inside the material. And this is caused by different aspects such as frozen pipes due to cold weather, expansive growth of roots, shifting of soil, pipe corrosion, old age, and clogged lines.

Other reasons include incorrect installation and accidental damage. Because of the extensive causations, it’s crucial to keep an eye on your plumbing connections, including water supply lines and sewage drains, to avoid catastrophic consequences. 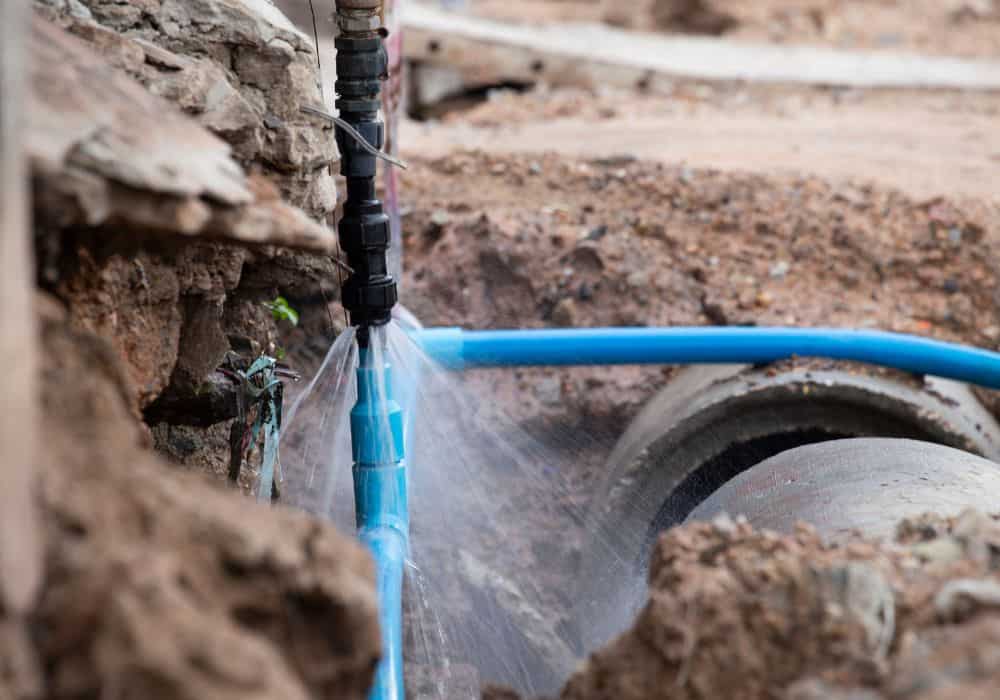 How to prevent pipes from bursting?

Although there are various reasons why pipes blow up, the most common cause is because of freezing temperatures. Thus, in this section, we will focus on how to avoid bursting pipes during extreme weather conditions. Other prevention tips will be discussed in the succeeding segments.

1. Be knowledgeable of the freezing points.

Do you ever wonder at what temperature pipes burst? In general, water’s freezing temperature is 32 degrees Fahrenheit. However, the freezing point is not tantamount to when the water inside the pipes gets frozen.

It’s because the water that passes through the pipes is protected by the insulation properties of your home. According to studies, the water pipes start to freeze when the temperature outside falls below 20 degrees Fahrenheit, for 6 consecutive hours.

As mentioned earlier, it takes a total of 6 successive hours with a temperature of 20 degrees Fahrenheit and below for the pipes to harden into ice. However, there are other elements that accelerate the solidification of water pipes like the pipe system location as well as the geographic condition of your area.

Therefore, if you’re living in a colder region with harsh winters, then there’s a high chance of frozen pipes. To avoid this from happening, you need to ensure that your home is well insulated. Insulation helps in obtaining your desired temperature. Likewise, it lowers your energy bill.

In terms of residential insulation, you may choose from a variety of types. Some of the most common options are spray foam, fiberglass, and blow-in insulations. Spray foam insulation is considered the best method as it offers the highest R-value, which refers to thermal resistance. 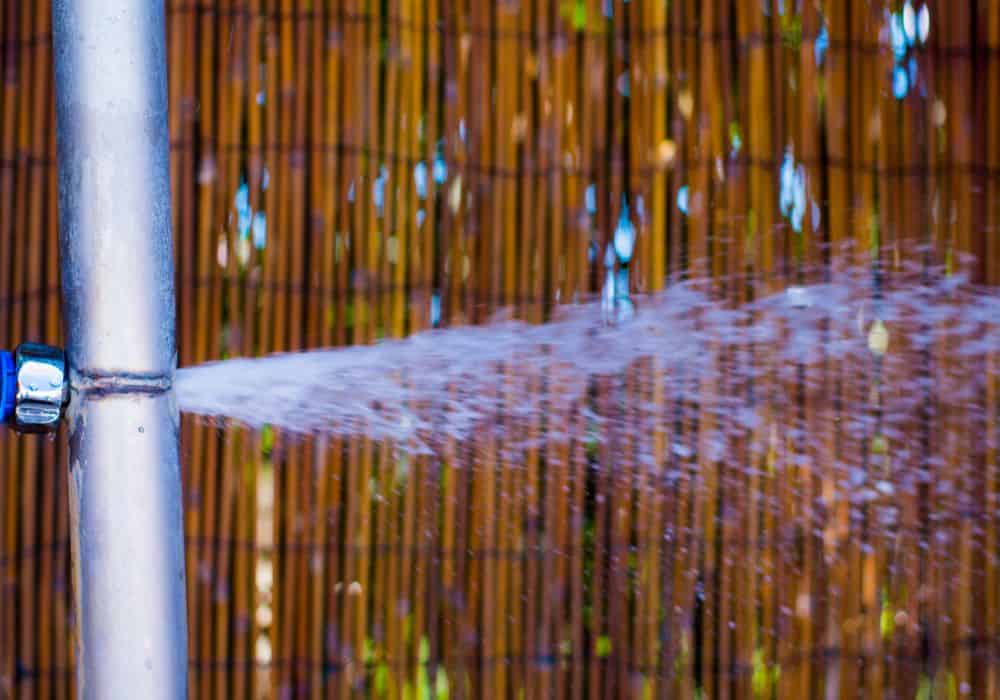 Heat tapes are quite popular among homes settled in colder areas. These products are designed to provide warmth to the pipes during chilly weather. But it should be noted that heat tapes aren’t adhesive. Instead, these are actually electrical cables that are coiled around the pipe to avoid freezing.

Since these products require electricity, it’s crucial to know their power consumption. Heat tapes use around 6 to 9 watts per foot per hour. So, for every 100 feet of heat tape that works all day long, there would be an additional $41 up to $62 every month.

With the added costs, it would be best to use heat tapes efficiently to save money on electricity bills. More so, there are other ways to prevent the freezing of pipes, so try to maximize other options accordingly.

During extreme weather conditions, it’s highly suggested to keep at least one faucet running. The logic behind this stems from the water pressure having an impact on the temperature. In simpler terms, a continuous flow of water interrupts the freezing process.

But of course, you also should take into account your water bill. You may just slightly open one or two faucets so only a small yet nonstop amount of water runs into the pipe.

5. Detach the garden hose from the outside faucet.

This is a simple yet very vital tip for every homeowner. Disconnect the hose that connects to the outside faucet. Leaving the hose attached to the faucet limits the draining of water out of the hose bibb. And if there’s a certain amount of water lodged in the pipe, then it won’t be long before it freezes and burst!

Aside from the tendency of the pipes to freeze, the ice can also damage the faucet. Therefore, as a general rule of thumb, never leave garden hoses attached to the faucet to avoid costly replacements. 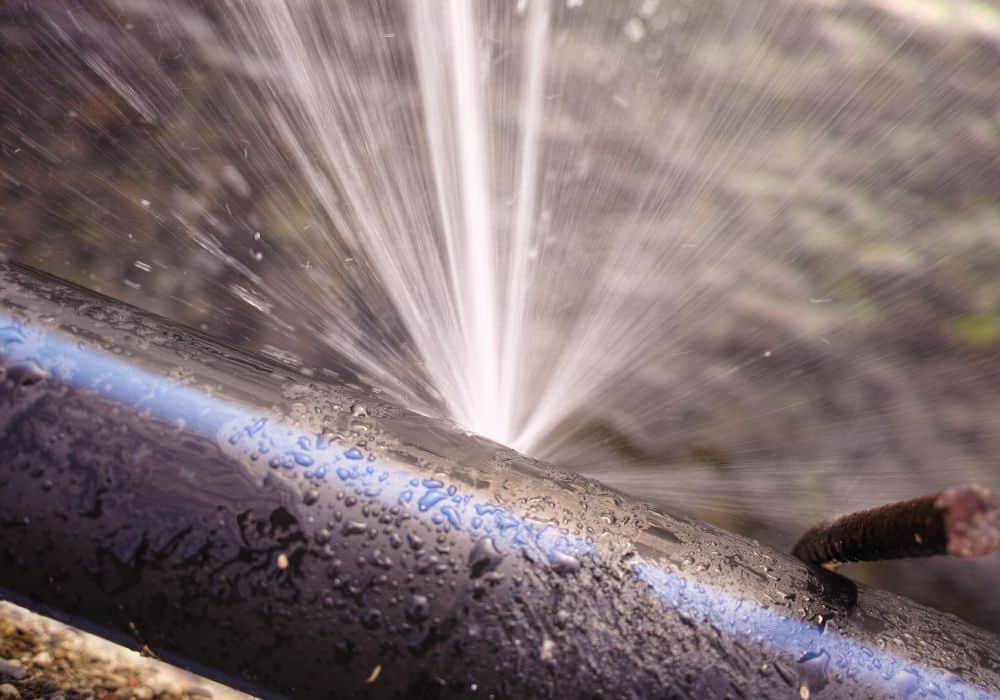 6. Resolve leaks as soon as possible.

Air leaks during cold seasons also fast-track the freezing process of water in pipes. Thus, you need to examine areas near electrical wiring and dryer vents that may possibly have access to cold air. Seal the leaks immediately by using caulk, which is a common sealing joint material.

You can also add extra insulation in areas that have a leak to ensure that cold air does not enter the household. This is crucial as cold air significantly affects the plumbing systems and water main lines.

Leaving the cabinet doors, specifically, the ones in your kitchen is helpful to let warm air into your home. If you do otherwise, it leaves the plumbing under the sink more vulnerable to freezing and the potential eruption of pipelines.

Why? It’s because cold air is restricted inside the cabinet. Thus, keep the cabinet doors open to allow heated air to smoothly circulate around the hose and provide the needed warmth for your pipes during cold weather.

8. Close off the main water supply if not at home.

If you love to enjoy sunnier weather during winter, make sure you turn off the water lines before heading out for your vacation. This is a crucial step that you should not dismiss to avoid accidents that may need expensive repairs. It’s also best if you let a trusted neighbor check on your house regularly

What are other preventive measures to avoid damaged pipes?

Aside from freezing temperatures, pipes could also burst because of a variety of factors discussed earlier. So, here are other relevant tips that you need to comprehend as well:

Invasive tree roots often put intense pressure on the water lines or sewage systems. Unfortunately, this can cause cracking and even bursting to the pipe. Therefore, it’s best not to plant shrubs and trees near underground pipes to avoid tree roots from taking up space and applying force to the tubes. 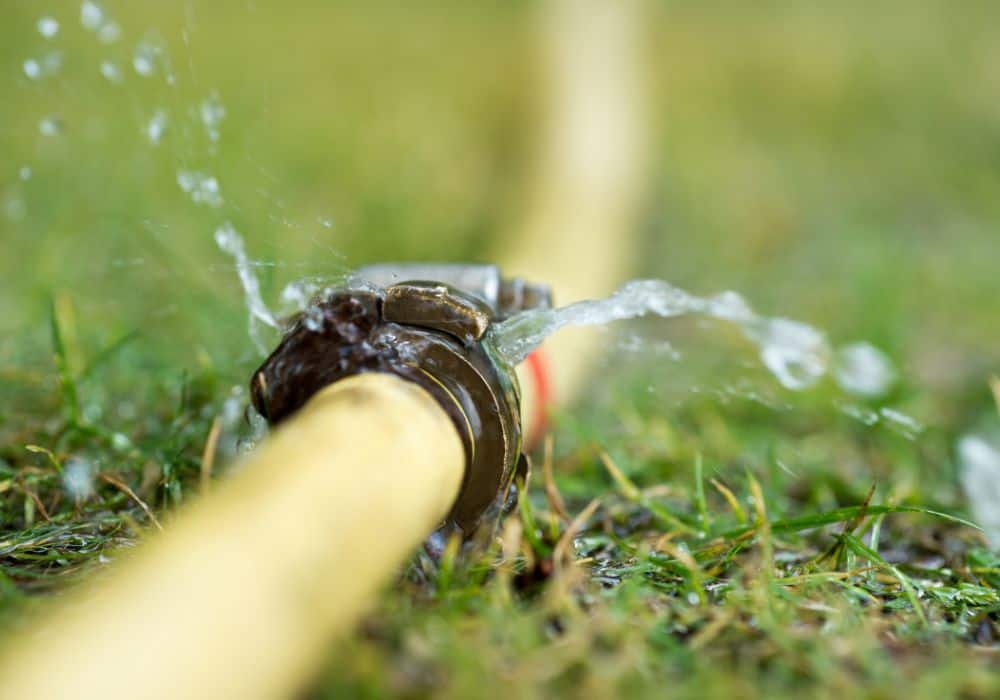 Over time, pipes like copper and brass get corroded. When rust accumulates, it weakens the pipe structure, outlining small cracks. And if left unattended, the corrosion worsens, which would lead to a total rupture of the pipes.

So, if you can see early signs of corrosion like yellowish water supply, warping of pipes, and such, don’t delay the replacement. Change the pipe as soon as possible to avoid riskier pipe accidents and water damage.

3. Remove blockages in the pipe.

A burst pipe can also happen due to blockages. This occurs if the pressure continues to build up because of the accumulation of sediments inside the pipe. And when pipes remain clogged, the water pressure may lead to leakages and eventually damage the pipes.

To avoid this mishap, don’t wait for the clog to become big. Get rid of blockages through different methods like using a plumbing snake, pouring hot water, or trying a water pump. As a preventive measure, you can add mesh drain covers in the sinks, shower tubs, and showers.

What to do when pipes burst?

When pipes burst, you have to prepare yourself for the mess. It’s because the damage may extend beyond just a certain section of pipe. It may be very extensive, destructing other areas of your home. If this happens, the first thing that you need to do is to turn off the main water line.

Once you have shut down the water supply, start clearing the water to avert other accidents. Keep all doors open and drain the faucets. After cleaning, you can now start with the repair of the damaged pipe.

If the destruction is quite significant, you may need to contact a plumber to help you out. Hiring a professional plumber is very much recommended to obviate further injury to the pipe system. Likewise, it saves you from other costly replacements.

Bursting pipes are relatively avoidable with regular upkeep of the pipes and immediate action of damaged tubes. So, if you want to maximize the life of your water lines and plumbing system in general, make sure you do the maintenance tasks regularly.

You may also opt to avail of home insurance just in case of inevitable accidents due to erupted pipes. Home insurance mainly covers sudden and accidental plumbing issues, which is valuable in case of unexpected expenses.