Skip to content
Pip's Island » PVC vs UPVC Pipe: Which is Better? 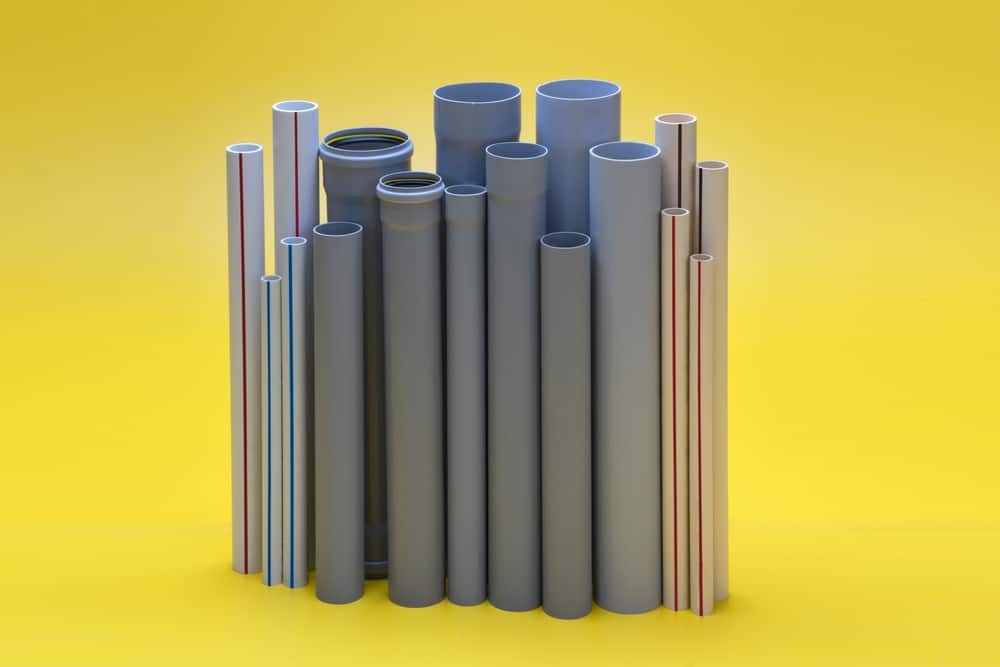 PVC and UPVC pipes are popular choices for many plumbing applications. While they appear similar in name and composition, there is a key difference between the two that makes one better suited for certain applications.

UPVC pipes use unplasticized polyvinyl chloride, meaning they have a more rigid structure. Most of the world uses UPVC for this reason, providing greater protection against certain elements while reducing harmful additives in the pipes.

That said, there are still areas where softened PVC pipes are more appropriately used. Keep reading to learn the exact differences between the two materials and how they impact preferred use.

PVC pipes, which are the most common pipe material in the United States, gained popularity in the 1950s and 1960s. They have a wide range of use, and they’re extremely affordable for most situations.

These pipes contain plasticizers that UPVC pipes do not: BPA (Bisphenol A) and phthalates. These plasticizers increase the flexibility and durability of the material and lower their cold flex temperature.

UPVC material is unplasticized PVC. These pipes have the longest history of all plastic pipe materials, with the first made in the 1930s.

It wasn’t until the 1950s that UPVC pipes began replacing metal pipes that would easily corrode. This made fresh drinking water more accessible for rural and urban populations.

Most of the world, aside from the United States, uses UPVC pipes for water transportation. It’s more resistant to chemical erosion, has smoother inner walls, and has a greater resistance to a wider temperature range.

The differences between PVC and UPVC pipe start with how they are manufactured, affecting:

The weight of these differences varies depending on personal preferences and beliefs and the intended use of the pipe.

PVC and UPVC pipes are both thermoplastics that follow a similar manufacturing process, but there’s one major difference to consider.

To make the raw materials, electrolysis creates chlorine from salt water which is then combined with ethylene to create the vinyl chloride monomer essential for these types of pipes.

This monomer, which would not function on its own, is then polymerized to create the PVC resin. At this stage, plasticizing polymers are added to regular PVC pipe to make it easier to handle.

The plasticizers in PVC pipe play a major role in separating it from UPVC. To best understand how they work, consider how adding water might soften clay.

With its unplasticized composition, PVC is a rigid material. There are strong pulling forces between the molecules due to the short distance between them, and without any additional material they hold this form.

The plasticizer molecules work in between PVC molecules to prevent them from coming closer, resulting in a softer material. The most common and compatible plasticizers for PVC include BPA, diisononyl phthalate, di-2-ethylhexyl phthalate, and dodecyl phthalate. 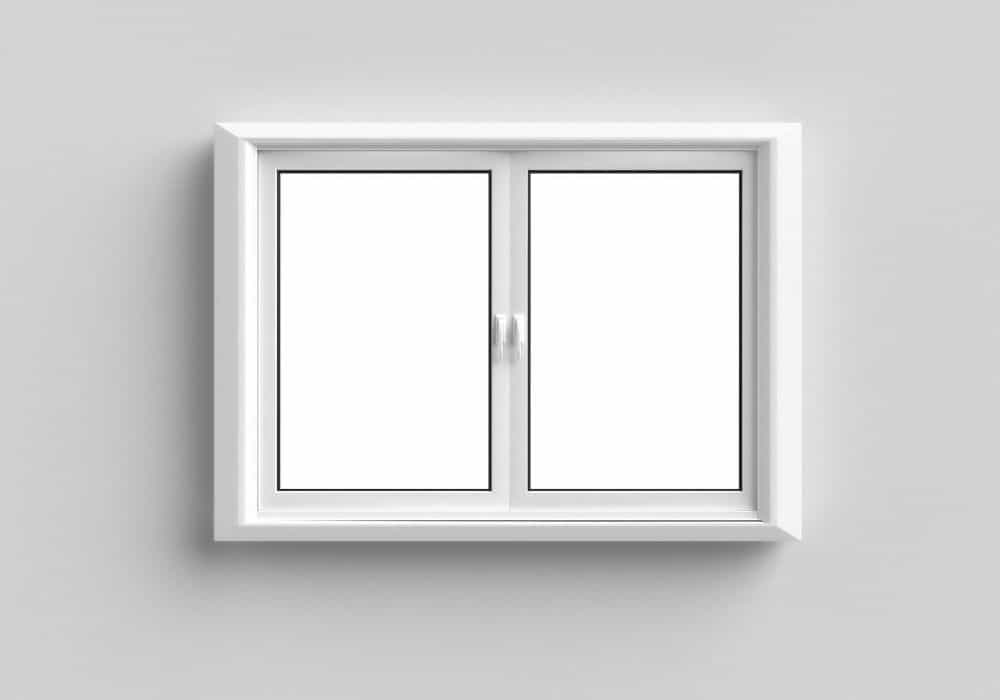 The plasticizers in PVC pipe reduce the hardness considerably. UPVC pipes, which do not compromise their structure in this way, are comparable to the rigidity of iron pipes. They are even considered as an alternative for wood in certain applications.

This material is hard enough for use in doors and windows. It doesn’t warp in hot temperatures, and shows high resistance to chemical corrosion. It holds up well to higher temperatures and steam, making it stronger and more versatile than PVC.

Because of this, UPVC pipes work better for heavy-duty water transportation, construction applications, and the material crosses over into other industries.

4. Flexibility and Ease of Use

The flexibility of PVC pipes is easier to work with than UPVC. While you lose out on some of the rigidity and durability, PVC pipes work fine for most residential applications where aluminum or copper pipe was once used.

The flexible nature of regular PVC pipe makes it easier to cut through and glue pieces of the pipe together. Regular PVC material may be softened more to better suit certain applications, such as insulating electrical cables.

This flexibility also makes them a great choice for areas where earthquakes occur often. Because they are not so rigid, they are less likely to break or bust due to shaking from the earthquake.

UPVC, which is much less flexible, is harder to work with. You’ll need to use stronger cutting methods, such as power saws, to cut through the material. 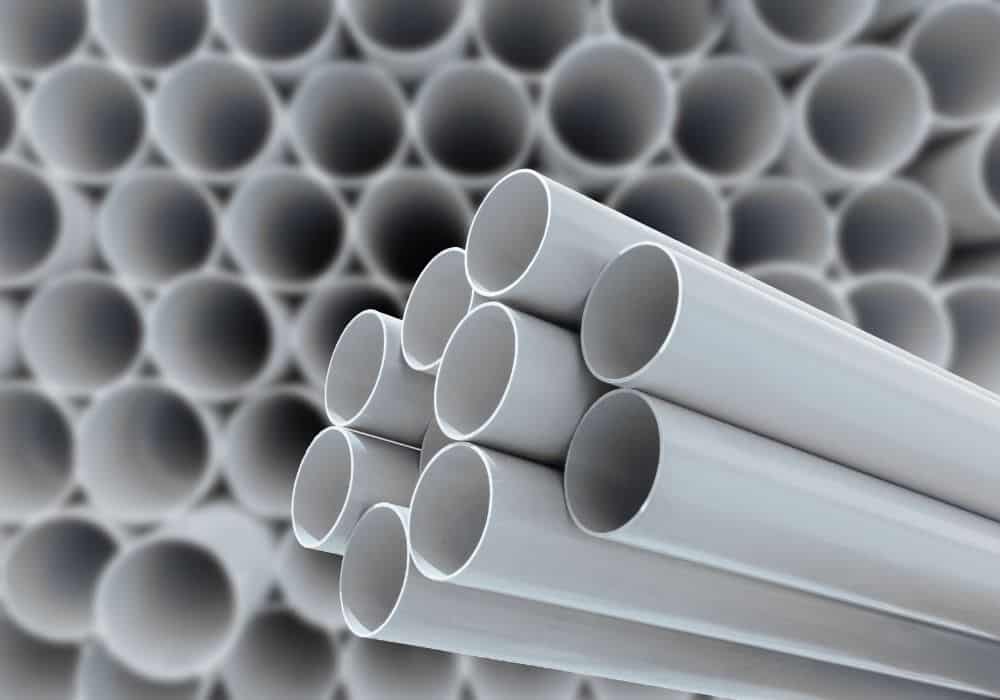 Because PVC pipes involve plasticizers, there are more health concerns surrounding their use. These chemicals are unlikely to cause issues at such a small exposure, but the concerns related to high exposure.

For example, high levels of BPA are linked to adverse effects, such as:

The phthalates in PVC are not chemically bound, and they may find their way into your household air. This is a greater concern for children, but the long term impacts are still under investigation.

It’s unclear whether known issues of phthalates, such as endocrine disruption, may be linked to PVC pipes as they should not supply the home with water. Another concern is the toxic fumes that PVC releases when exposed to high temperatures.

UPVC pipes do not contain these additional materials, and thus do not raise significant concerns regarding their use.

Neither PVC nor UPVC should be used to transport a potable water supply.

For PVC pipe, the issue relates back to its vinyl chloride compounds and additional plasticizers that may cause harm to individual health. Drinking water from PVC pipes is also likely to have a noticeable plastic taste to it.

The basic concerns of the vinyl chloride compounds also excuse UPVC from potable water transportation. While it lacks the plasticizers of concern, UPVC is still not a food-grade material and it holds the potential for contaminating a water supply.

Water pipes should not contain harmful chemicals or show a risk of leaching. Some of the most common alternatives include copper pipes or CPVC. 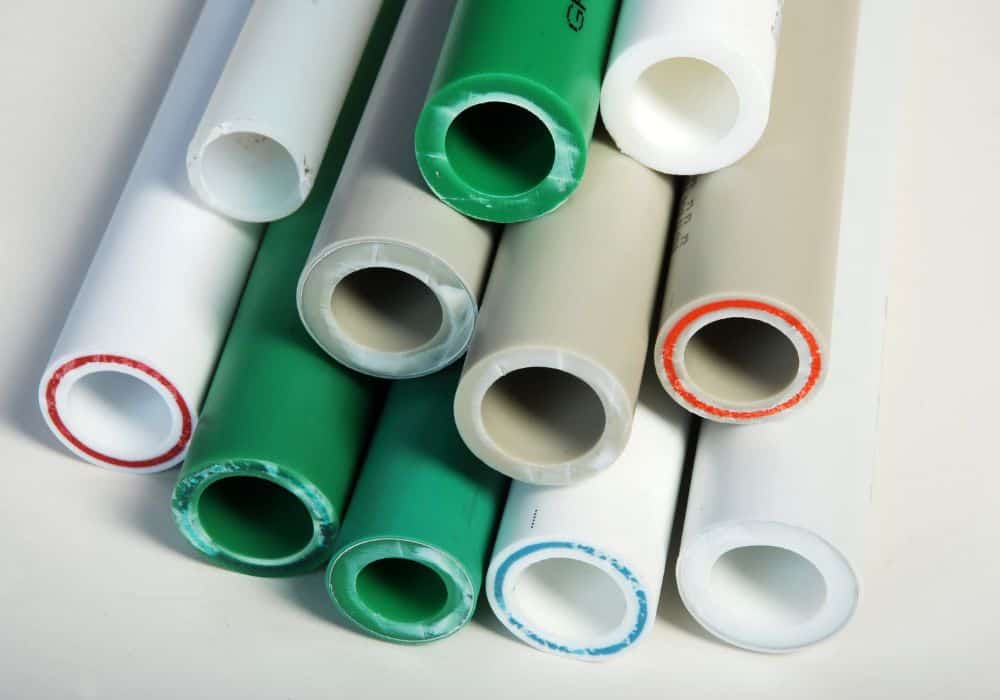 PVC pipes have a poor reputation with environmental enthusiasts due to the chemicals that it may leach. While some refer to the material as vinyl, it’s one of the most popular plastics in the world.

The wide range of use of PVC increases environmental impacts such as:

While UPVC lacks some of the concerns of PVC, it still utilizes a non-renewable resource that heavily impacts environments across the globe. The impacts of UPVC for windows are more widely recorded, particularly when compared to materials such as timber.

Uses of PVC vs UPVC Outside Piping

The differences of PVC and UPVC materials are more evident when you look at what they’re used for outside of piping.

Other Uses for PVC Material

Many plastic items you come into contact with daily use PVC because it’s cheap to make, easy to use, and durable for most applications.

For example, PVC is commonly used to insulate electrical cables because it holds up to the conditions that exist behind walls with little concern for compromise.

PVC is strong yet simple enough to wrap consumer products, such as over the counter medications, and it holds up in weatherproof clothes such as raincoats or rain boots.

Despite the concern surrounding phthalates and BPA, several plastic children’s toys use PVC to achieve their shape and stability.

Other Uses for UPVC Material 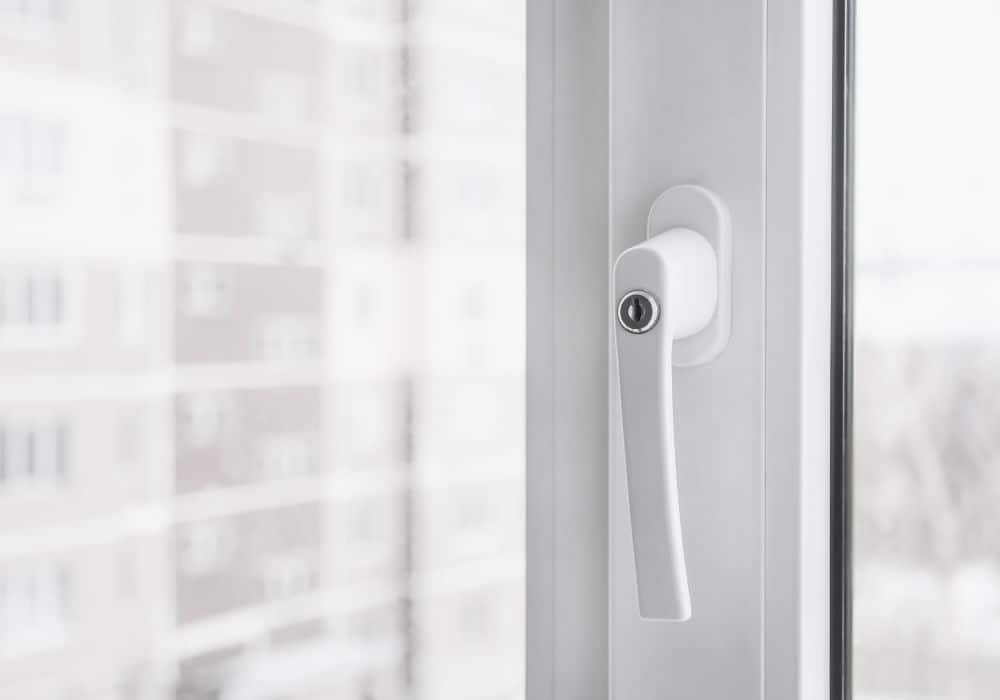 UPVC is a more rigid material, and its primary uses outside of piping relate to construction.

UPVC replaces other sturdy materials, such as timber and aluminum, because it’s cheaper and easier to shape and maintain. It’s also more resistant to certain chemicals, has self-extinguishing features, and is easier to transport (especially in greater quantities).

This unplasticized polyvinyl material has fewer health concerns, and it works well for the construction of certain medical and dental equipment. For example, some dental retainers use UPVC plastic for durability.

PVC and UPVC pipes have similar structures and use, but the plasticizers in PVC set them worlds apart.

PVC pipe is softer and easier to work within certain situations, but it contains more suspect chemicals and has greater impacts on health and the environment.

The rigid structure of UPVC is more difficult to work with, but it’s the preferred piping material for the majority of the world. UPVC is considered healthier and more durable, and it has fewer harmful impacts.

Fill us in on any questions you have about the similarities or differences between PVC and UPVC pipes.