Skip to content
Pip's Island » Why Is Water Dripping From My Overflow Pipe? (Fixed!!!) 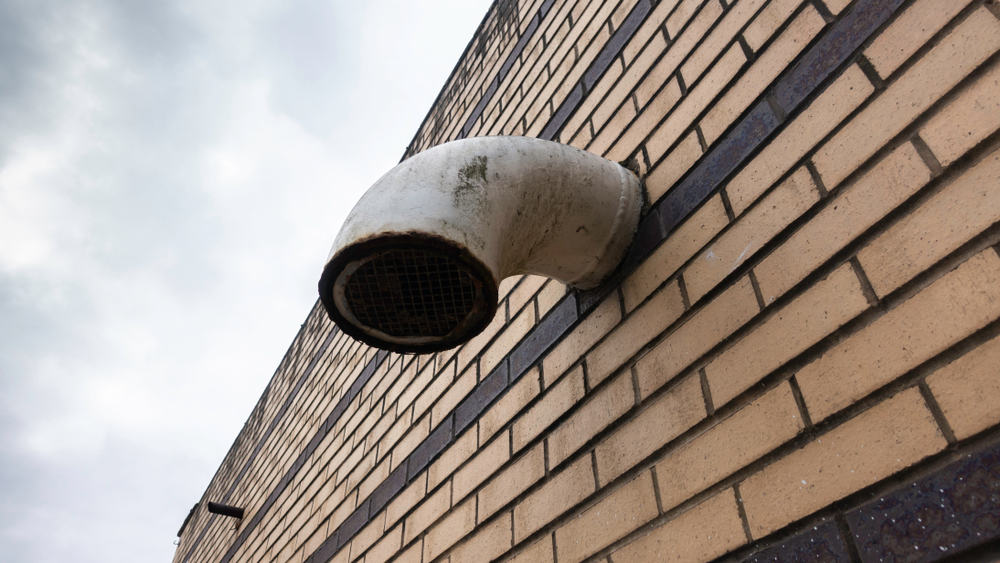 It can be concerning if you’ve ever seen water dripping from your overflow pipe. You might wonder what’s wrong and whether or not you need to call a plumber.

In most cases, it’s usually not a big issue. However, it’s usually a sign that there’s a problem that needs to be solved. Keep reading to learn more about why water is dripping from my overflow pipe and what you can do to prevent it.

What is An Overflow Pipe?

An overflow pipe is a pipe that discharges excess water safely in order to prevent the water from overflowing inside the home.

These pipes can be found in all kinds of objects and structures used to hold or convey water, such as tanks. In addition to overflow prevention, overflow pipes also help lower the likelihood of a tank or channel holding too much water and collapsing from the pressure.

Overflow pipes are a form of the safety measure and, as such, only generally have water passing through at all times. Since water only passes through when the tanks reach the level of the overflow pipe, most overflow pipes only discharge drops of water, rather than discharging water in large volumes.

These cases indicate something is wrong with the line and should be addressed. For example, there might be leaks along the line or other problems causing water to run into the overflow pipe. Below are the possible reasons why water drips from an overflow pipe. 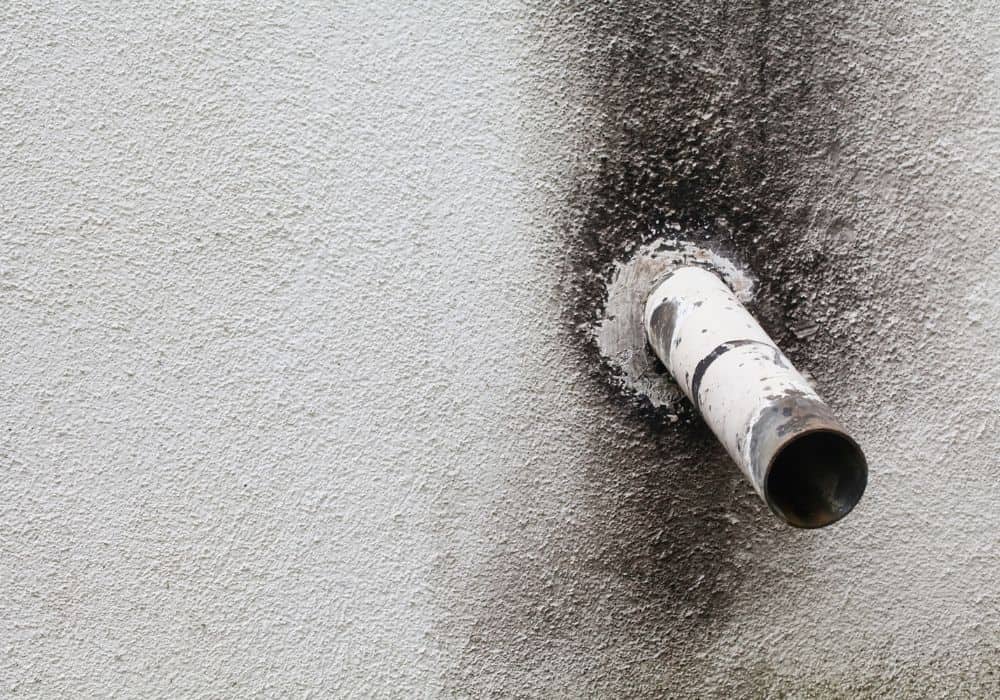 1. Water Pressure is Too High

If your water pressure is too high, it can cause problems throughout your home. Pipes can become clogged or burst, appliances can be damaged, and you may even see an increase in your water bill.

Next, check all of the fixtures in your home and see if they have individual shut-off valves. If so, turn these valves clockwise as well.

Finally, if you have a Pressure Reducing Valve (PRV), adjust it until the desired water pressure is reached. By following these steps, you can easily lower the water pressure in your home and avoid any potential problems, including overflowing.

2. Float Valve is Set Too High

The float valve can be adjusted to regulate the amount of water filling the cistern. In most cases, the float valve is set so that the cistern fills up about an inch below the overflow pipe.

However, incorrectly setting the float valve results in the cistern filling up above what is recommended, leading to water reaching the overflow pipe. In these cases, the float valve can be adjusted and set back to normal to prevent overflowing.

3. Float Valve is Not Working as Intended

This prevents the valve from closing, resulting in the cistern overflowing. Other forms of damage may also occur. In any case, the float valve should be repaired or replaced to stop the toilet cistern from overflowing. 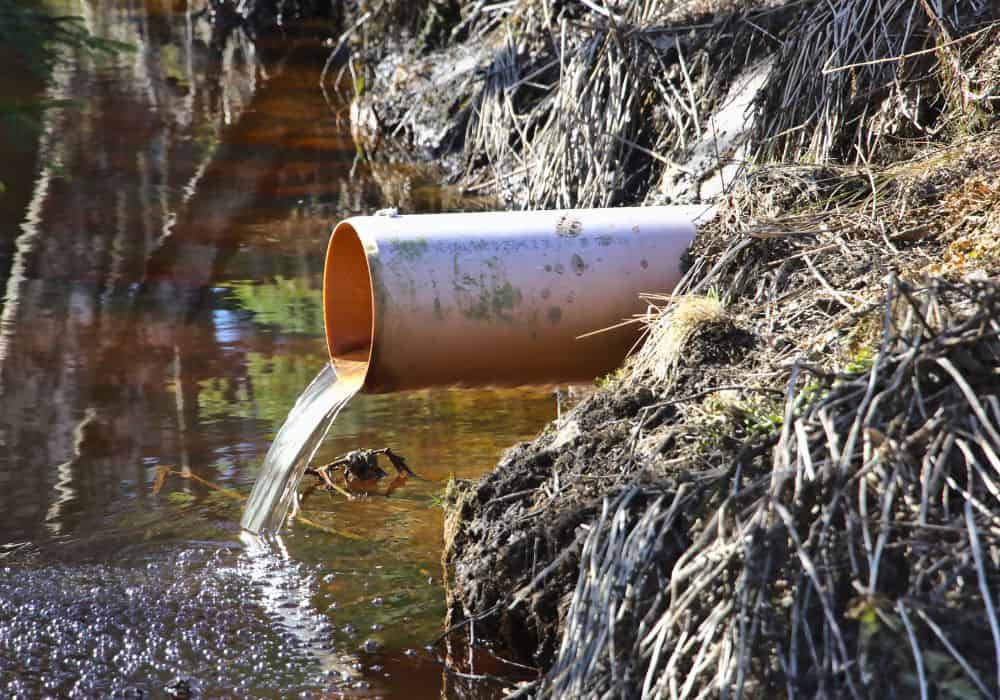 Cold water feed and expansion tanks store water for the heating system. These tanks are usually fed through a ball valve. The tank can be made from different materials, such as plastic or metal.

Water from the tank goes through heating systems and supplies water wherever necessary, such as through taps. These tanks also have overflow pipes to prevent overflowing, and below are some reasons why the overflow pipe of the cold water feed and expansion tank is letting water out.

1. The Water Supply Has Not Been Cut Off

There are cases, however, where the valve does not function correctly. For instance, a faulty valve may still allow water to flow into the tank despite being closed.

Some tanks use float valves to automatically regulate water flow into the tank without requiring much human intervention. However, like the ball valve, faulty float valves also do not cut off the water supply, increasing water volume inside the tank.

This results in overflowing if the water from the tank is not immediately fed to the heating systems. As such, the valves should be maintained well and repaired or replaced whenever damages are observed.

2. Water is Being Returned to the Tank

If the supply valves are working fine, but water is still coming out of the overflow pipe, then water is probably coming back into the tank. This usually happens when a faulty mixer fixture is used since hot and cold water both have different pressure.

What ends up happening is the pressure difference pushes water back into the tank, which can cause the tank to overfill. There are other possible causes, so it is best to call a plumber to repair the system and prevent water from reentering the tank. 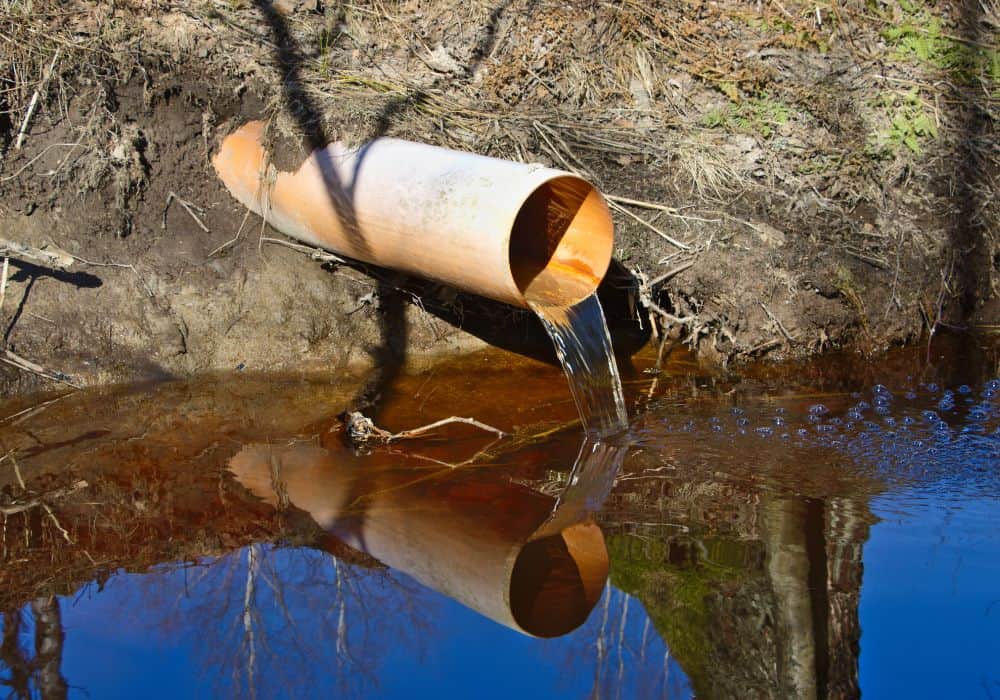 A copper cylinder is a vessel used to heat and store water. It is connected to the cold water feed and expansion tank and gives water room to expand when heated.

Copper cylinders are made of copper because of the material’s thermal properties. Below are the possible damages that the copper cylinder has sustained, causing it to leak water to the overflow pipe.

1. Temperature or Pressure is Too High

Copper is a good conductor of heat, allowing it to transfer heat more efficiently to the water inside. However, when the temperature gets too high, the pressure inside the cylinder also increases.

This leads to the vapor trying to escape the cylinder, which causes a leak. The temperature should not be too high to prevent the cylinder from getting too hot, thus effectively lowering the resulting pressure.

2. Perforations within the Copper Cylinder

Water can leak out from these perforations, resulting in the tank overflowing. In these cases, the only solution is to replace the copper cylinder. 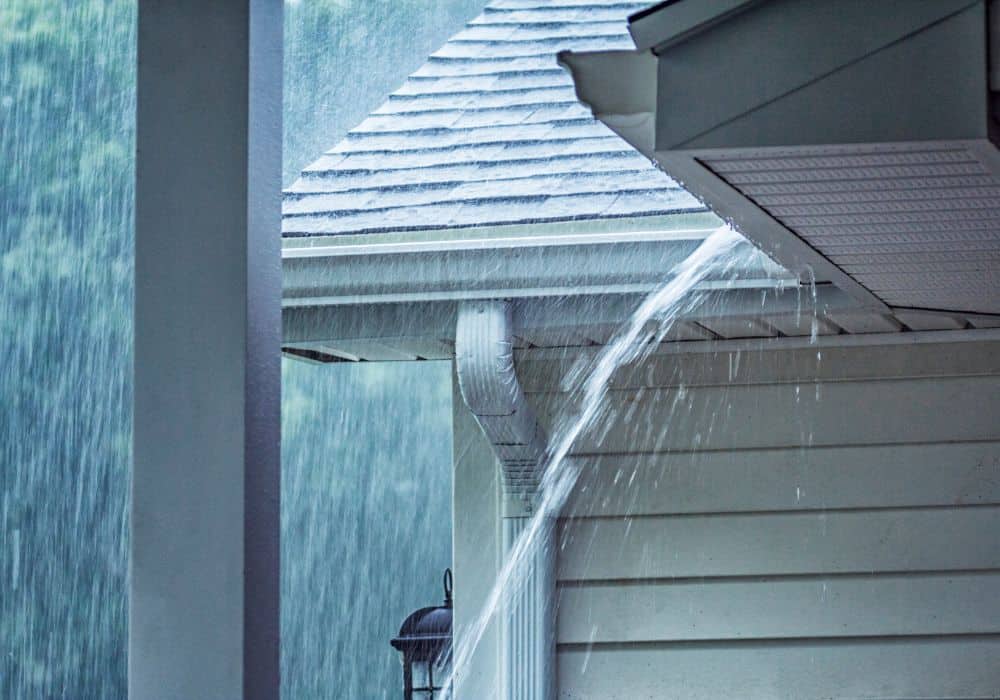 Ever notice the tiny hole at the back of the sink, usually situated below the tap? That hole can often lead to the overflow pipe and is used to stop the water in the sink from overflowing. The same hole can be found in baths to prevent water from overflowing when the tap keeps running.

Problems with these fixtures are easily observed and can be easily solved. For instance, a clogged drain can be cleaned to allow the water to drain better. A faulty tap can also be repaired or replaced to stop water from flowing into the bath or sink, thus preventing an overflow.

Boilers do not necessarily have overflow pipes to prevent the water from overflowing. Instead, boilers, similar to pressure cookers, have pressure relief valves. As the water boils, the pressure inside the container increases.

In cases where the pressure relief valve is releasing vapor non-stop, there is usually a problem. One such problem is that the boiler has too much pressure inside, possibly due to a faulty expansion valve.

A faulty pressure relief valve can also result in improper pressure release, resulting in improper water heating. Either way, the boiler needs to be assessed and repaired by an engineer before it becomes a bigger problem.

Overall, a leaking overflow pipe can come from various reasons, whether from a faulty toilet cistern to a faulty tank supply valve. Unfortunately, it is quite difficult to pinpoint the source of the leaks since the parts are connected.

To be able to determine the actual cause, each component of the line has to be checked. Therefore, professional help is always advised, especially when the problems involve the heating system.

Sometimes, however, the cause is obvious. For example, if your overflow pipe drips every time you flush your toilet, then it’s a great idea to check out the cistern. Hopefully, we’ve given you all the info you need to stop your overflow pipe from dripping.